Everyone knows and uses the term “theater” and yet it is not always clear what is meant. Theater can be the name for a scenic representation of external and internal events as artistic communication between the audience and actors.

Actors or theater managers can reach their audience through their website and social media platforms.

What does theater mean?

The word can also mean the building where the theater is played, the theater or, in general, a group of people who do the theater.

The term is to be understood as an umbrella category for many different types of stage entertainment.

Today, “theater” describes both the location and the actual performance. The latter is available in a number of forms and types.

The original theater already existed in the Stone Age. It consisted only of dances. 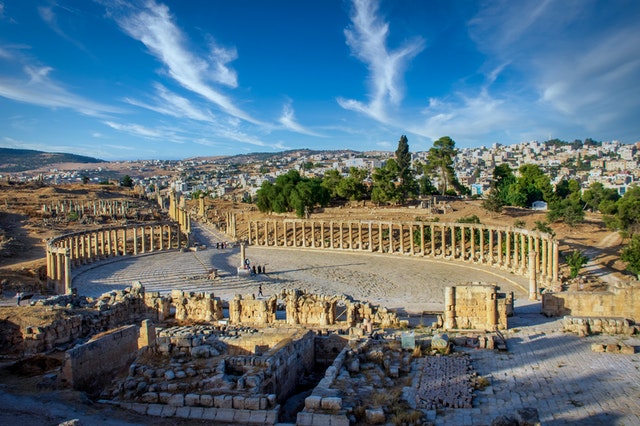 It was not until ancient Greece that grandstands and stages were added. Back then, theaters were performed on feast days to honor the gods. With the Romans, the theater was a state institution. It was not only used for entertainment but much more as a representation of power. Back then, the main theme was adultery. In the Middle Ages, mainly religious themes were staged in dramatic performances, while in the late Middle Ages the carnival games were invented, which targeted topics such as politics and sexuality and were particularly popular in France.

Theater in the Renaissance

It was not until the Renaissance that the theater became what you know today. Now there were dramas, geographic and scientific plays as well as performances on philosophy and art. This was later referred to as the Classical Culture Wave. During the Baroque era, theater spread across Europe and gained political and social importance. It got more and more popular.

Today, many see the theater only as an entertainment medium that has found a rival in the cinema. The youth are only very little interested in the theater. But theater is not only entertaining, it is still politically and socially critical today. Topics are addressed bluntly and directly or ironically ironized in a subtle way. The viewer is stimulated to think.